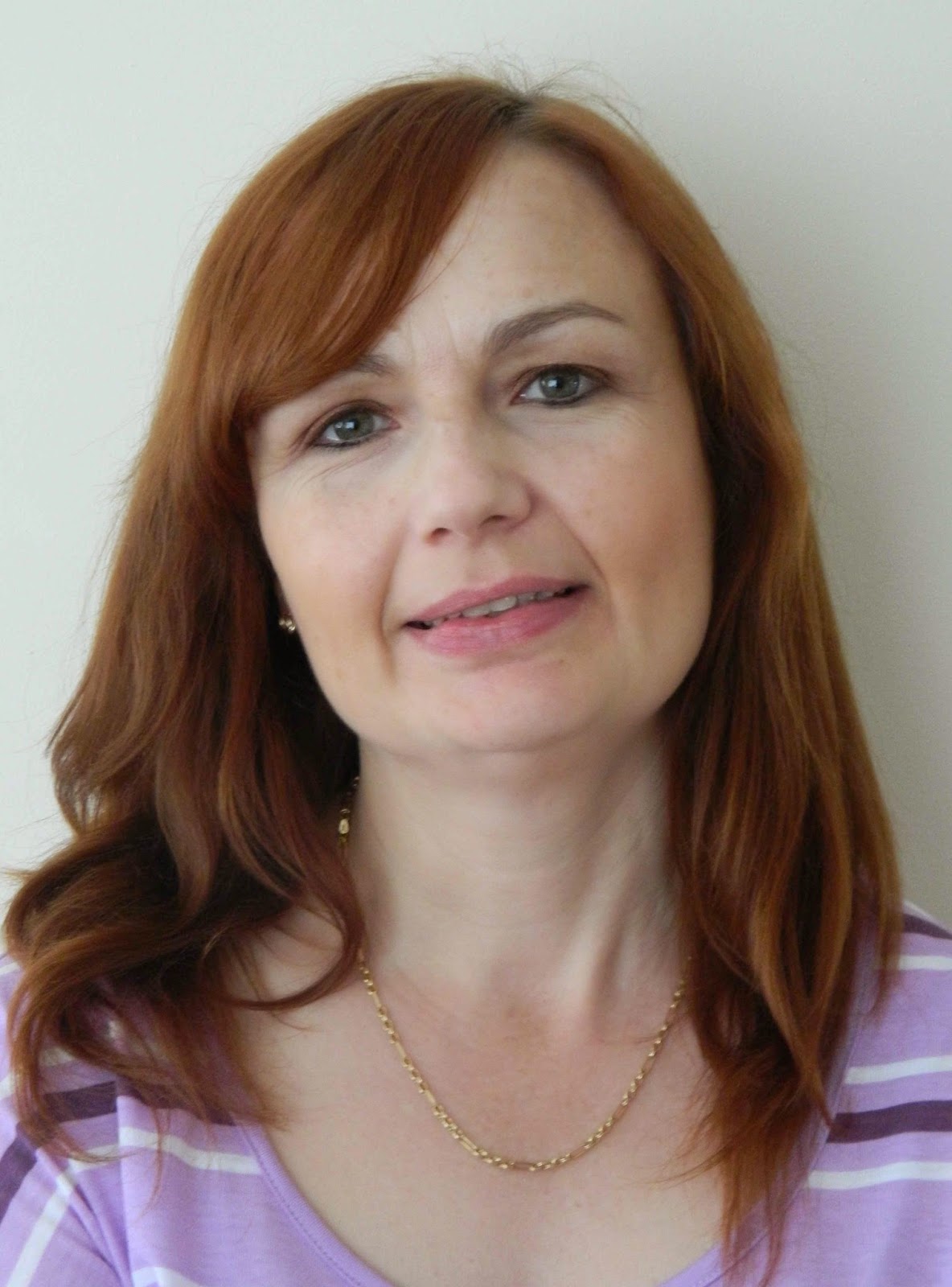 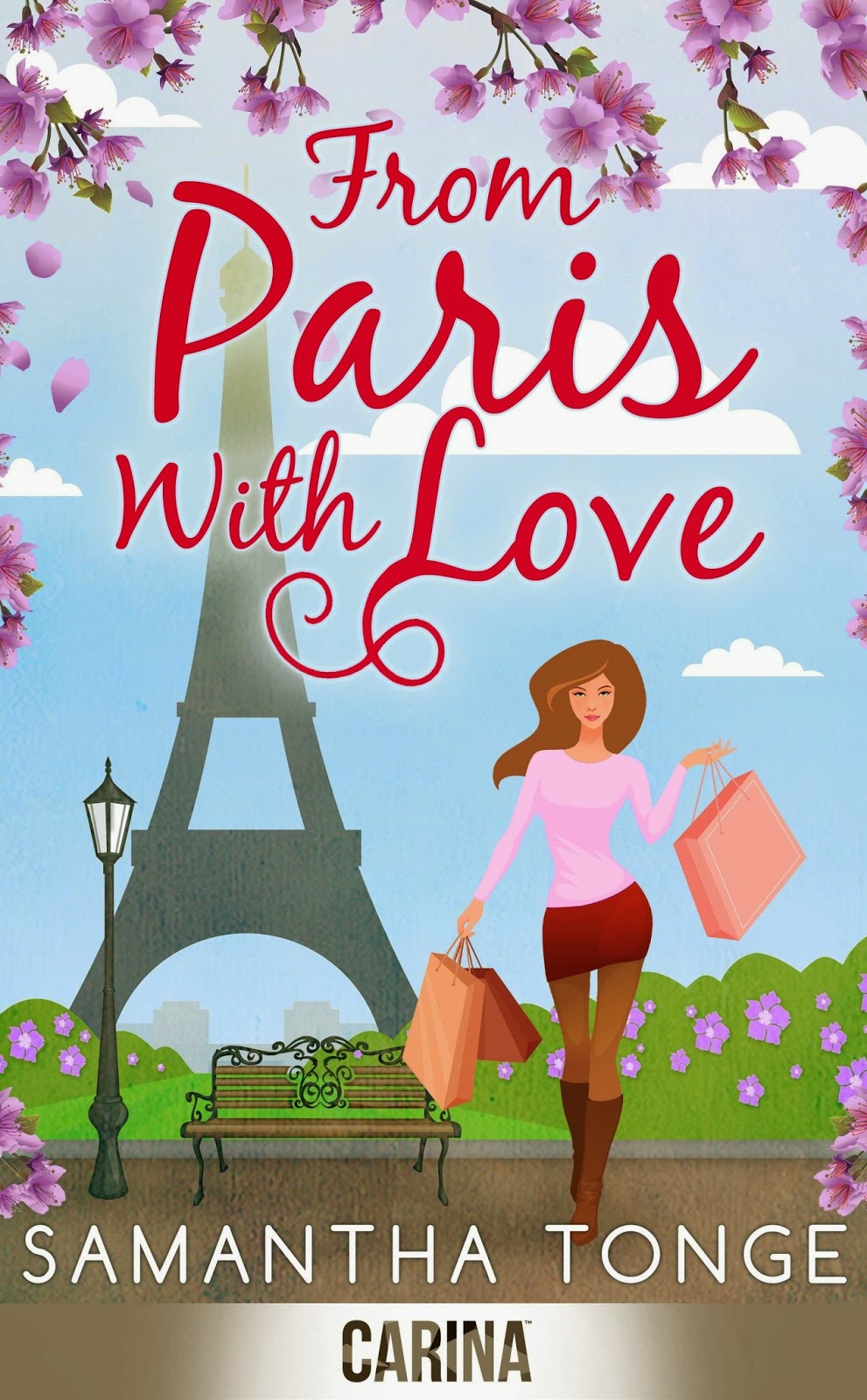 I do so agree. I spent so many years working, with no apparent success, but was learning all the time. Then, one day it happened. Good luck with your lovely new book, and do get it in print if you can. There's nothing quite like holding your own book in your hands!

Thanks so much, Frances - yes, that is my dream!

I agree with all you say, Samantha, especially the part about determination being the key to success. All dreams have to be pursued and your path to success is inspirational to all writers hoping to succeed. Congratulations!

Congratulations, a lovely uplifting piece which all aspiring writers need.
All best with your writing projects
Mary j dinan