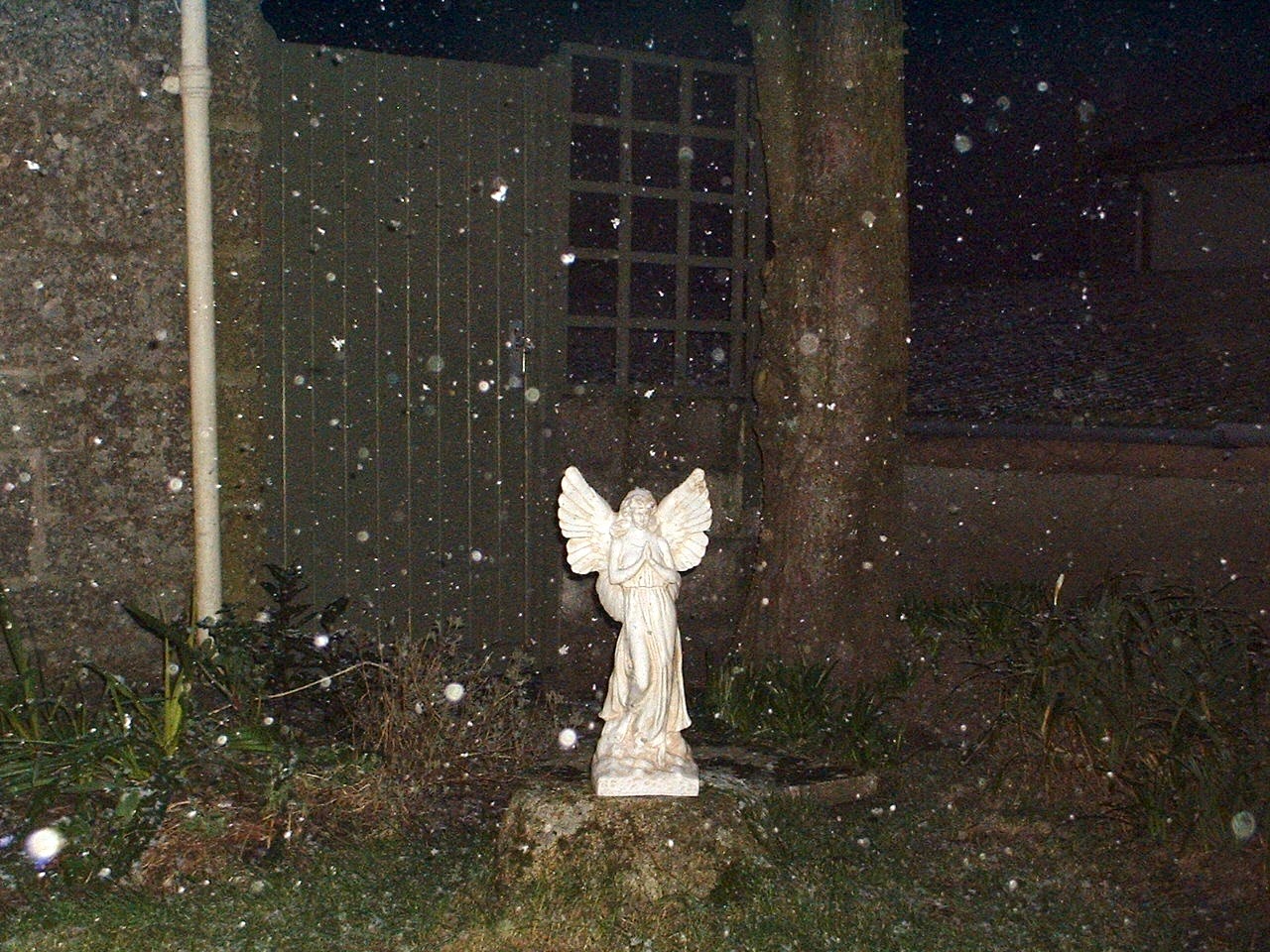 Something ghostly this way comes?

This year there's a new pre-Christmas ghost story in the air. You might have read about it in the news.
A debut author has, shock and horror, received help from her publisher in bringing her book to life. Okay, that's a broad brush. Let me be a bit more specific: a ghostwriter worked on it with her. Do I hear the sound of dropped cups, swooning and monocles falling out of place?

Ghostwriters are nothing new (although, arguably, the runaway success of celebrity fiction is a relatively recent phenomenon). Katie Price's ghost-writer, Rebecca Farnworth, who died earlier this month, worked on both her memoirs and her fiction. Rumours persisted for years that prolific author Jeffrey Archer had a ghostwriter or two tucked away, although his prison diaries seemed to have silenced the critics.

I have a foot in each camp on his one. I've worked with some writers who had great ideas but struggled, in places, to fully realise them. It also goes without saying that any good publisher would assign a good editor.

In the end, I think, a lot of it comes down to our expectations and projections as readers. I'd hope that the ideas behind the book, including the characterisation, plot lines and most of the dialogue, are the author's own work. However, I also know that in a collaboration ideas, themes and changes occur organically. In the end, readers will have to judge for themselves on the quality of the book.

Will Gompertz had an interesting take on Zoellagate on the BBC website.

What's your take on ghostwriters?
Posted by DT at 12:48 2 comments: