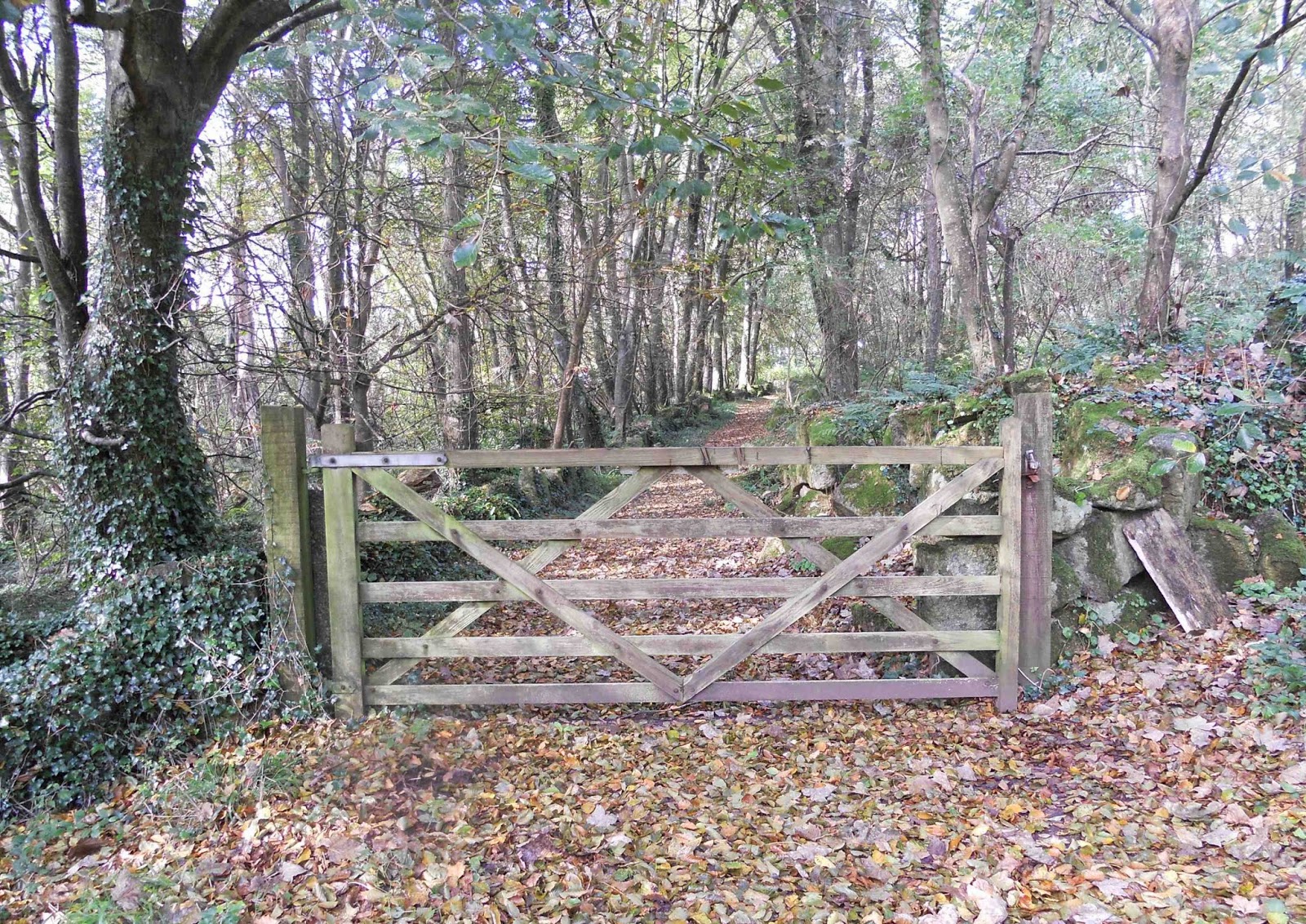 Well, that's the OU Fiction Writing online course done and dusted. It's been about a week since I last logged out, actually, and I wanted to reflect a little on what I experienced and what I've earned.

As a free course, requiring only three hours a week to complete each module, you quickly confront yourself at the screen. You can race through if you want to, or pause to carefully read - and re-read - about all the essential elements of writing fiction that you think you already know. I suppose it's a little like the notion of there only being seven plots, but the art lies in how each author approaches in and how they are written.

Similarly, the module exercises that are not shared online are a matter between you, your pen and your conscience. Just like a diet or an exercise regime, only you know the truth. Although, of course, eventually, one way or another, the truth will reveal itself.

What struck me at times was how uninspired I felt when it came to producing a character description or a short story. I'd never set out to write a short story to order before (competitions don't count because they're elective). Two of my pieces were set in pubs - possibly the same pub - and now that I think about it, they both dealt with health problems.

My course contributions, in my opinion, only really stepped up a gear for the final story submission that, like other pieces, was reviewed by other writers on the course. Originally I'd planned to wrk with the opening scene of a new book I've been thinking about (after I've completed The Caretaker), but, unsurprisingly, it didn't work as a story at all. What changed things for me was attending an event at a local art gallery, where ideas started attaching themselves to me like limpets and barnacles.

Once one takes the plunge and wears the badge of 'writer' it can be easy to divorce oneself from the fundamentals. However, characters need to live and breathe, plots have to be based in a believable reality, and dialogue has to flow and engage. Most importantly of all, the story needs to matter to writer and reader - they have to care.

These things do not change because we have books and stories to our names. If anything, it all gets harder because we now know the path that lies ahead.

Newbie writers can be brimming with enthusiasm (or cowering in fear), yet to be tested by the page. We met them in the forum, adding a word of encouragement here and there, or a critique if it was asked for, learning from their untainted perspectives.

Some writers on the course were brilliant; I read comments that were as carefully crafted as the sharpest of prose. Other commenters were mean-spirited, more attuned to a spelling mistake than the impact of the prose itself.

- Everyone has to start somewhere.
- Feedback is always appreciated, especially at the beginning of the journey.
- People are endlessly fascinating when you take the time and pay attention, and everyone has a story to tell.
- People write for different reasons. Just as some writers I know of dropped out of the course, or didn't start it in the first place, so others used it to carve out dedicated time and space each week for writing.
- There is always room for improvement (as my beta readers know only too well!).
- A good idea drives the story forward. In my own case, one scene led to a character who revealed his backstory, which affected how he behaved and how the plot progressed. I have his story an open ending as a thank you.
- Writing and life are inextricably linked. You cannot write in isolation. Several people on the forum spoke of family crises, bereavement and other issues that compelled them to write.
- Writing can be cathartic.
- Writing can take you to new places if you allow it. My final story (which I plan to pitch to magazines next month after another edit) would not have existed without my going on the course.

Where has your writing taken you and where might it take you next?

Back to the Well of Inspiration 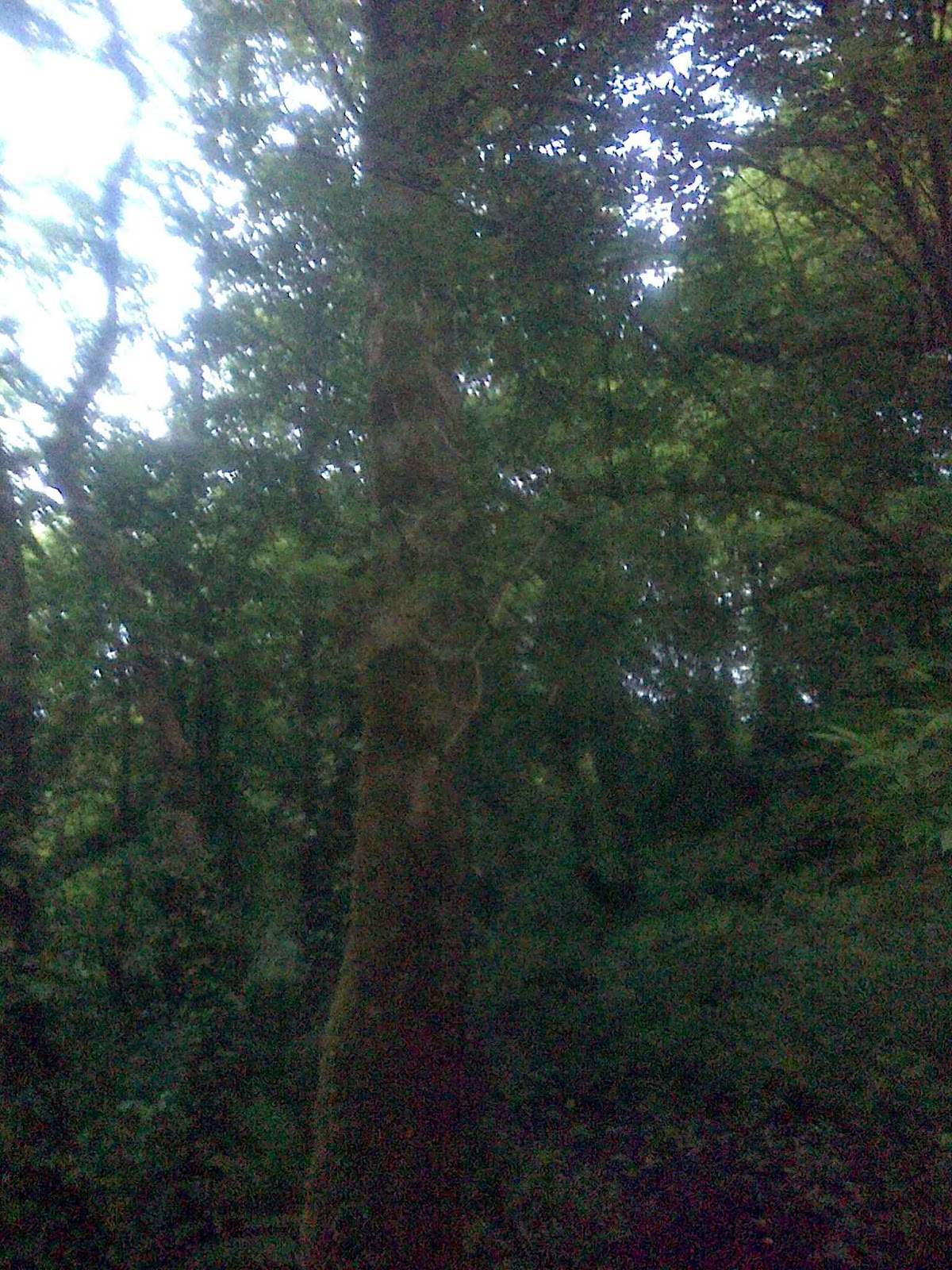 How many times have you promised yourself you'll get up especially early, just for the pleasure of writing? Or perhaps you've thought about getting inspired again, by taking your journal out with you to somewhere new?

I think I'm easily influenced. While speaking to a friend at work, I listened in awe as she described a stroll through the valley not so long after dawn. She concluded her tale with the words: "That set me up for the whole day." Later, while listening to the weather report at home, I noted that the sunrise was at 05.07 and mentioned it to Anne. "If you're planning on going out early, good luck with that," she said.

Be careful what you wish for. The third time I awoke the next morning the house was as still as my ebook sales. It had to be around 06.30 - the birds were in fine voice. I checked the clock - 05.10. Now, a normal person would have smiled at the synchronicity, turned over and drifted back to sleep. I, however, think that normal is over-rated. Actually, let me go further: There is no normal.

Anyway, I crept downstairs, grabbed my wellies and my Blackberry, and teased open the back door (to avoid calling the cat). I didn't take a notebook, but I had the idea to try and record the birdsong and create a soundscape for future writing. We're very fortunate to live in a village that leads down to some woods, so in only a few minutes I was heading past a field where horses were curious to see me.

The results of my first soundscapes weren't encouraging. True, you could hear the whisper of birds, but the rustling of my cagoule (come on, you knew I'd have a cagoule) pretty much drowned out everything else. No matter, I went down to the woods and breathe in the day. There was, needless to say, no one else around. Sunlight stretched down to touch the fading bluebells, like a last caress. Blackbirds seemed to bicker with wrens while robins chuckled at them both.

I remembered then, as I stood smiling at the river, that this was what writing used to mean to me. Not followers and likes, or retweets, or even blog posts, just a writer's curiosity and that sublime cocktail of inspiration and imagination. In that forest I was with elves, their shimmering presence flickering through the foliage. I heard cloven hoofs behind me and turned to see only the dust of my reason, lifting free in the dewy haze. I breathed in the forest and touched upon something glorious - the absolute certainty, that moment, that a writer's life is meant to about moments and adventure, and the quest to bring that back to the page. Everything else fell away, right then, until there was simply a communion between me and the muse. Only this time the muse didn't offer me stories and characters, or plots and metaphors. She simply drew close, as I closed my eyes in the sunlight and felt her breath against my face, and she whispered joyfully, "Write." 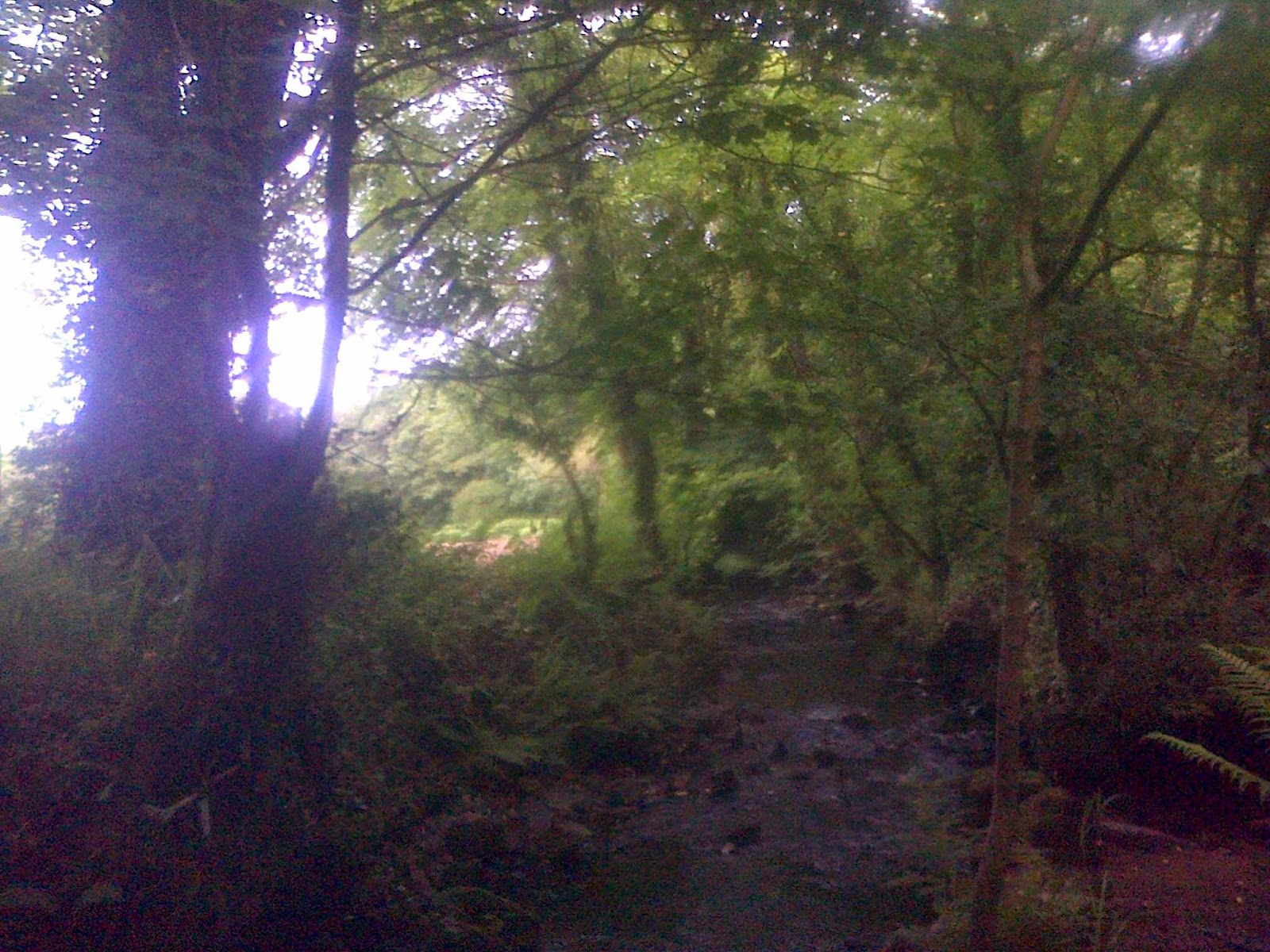 I slipped away, but a few steps though far away,
Leaving the world behind me.
Each step an answer to a call I could not name.
Earth and Sky became my companions,
Drawing me gently to a place I'd almost forgotten.
Enchanted by birdsong and the content of horses,
I trod the path.
Down, down into the verdant shadows,
Where silence embraced me.

I have seen the resting place of kinds,
Heard secrets I cannot now recall,
And witnessed a miracle, a becoming.
And all my cleverness fell away,
Until I was not the observer,
Nor even the hallowed guest.
I simply belonged.
Posted by DT at 20:51 8 comments: