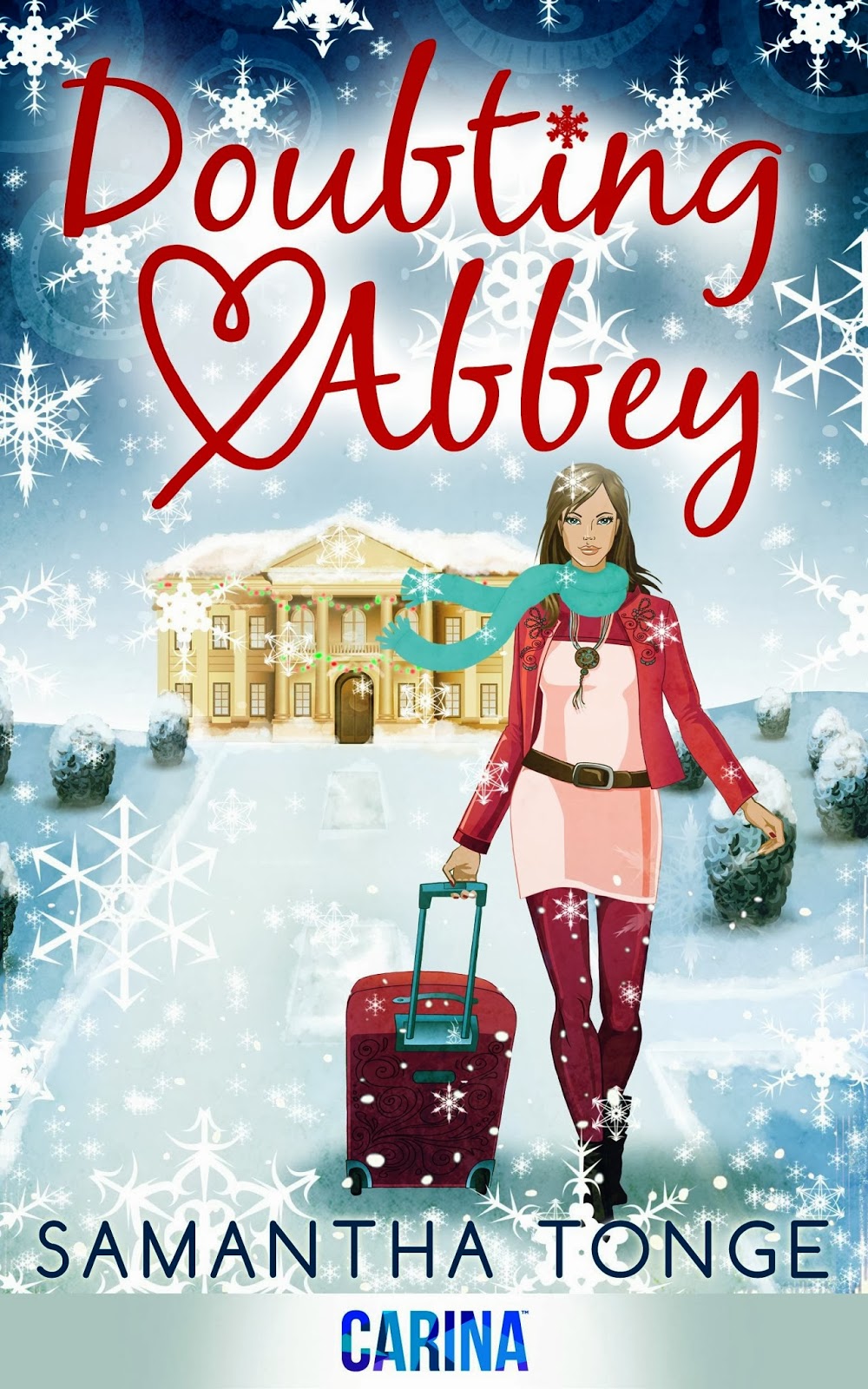 Doubting Abbey was recently ranked #1 in the Amazon bestselling romcom kindle chart and is only £2.99. It's available here.
Posted by DT at 06:16

You've raised some interesting points here, Samantha. Thanks for sharing. No doubt, writing sequels is a great way to get the most out of a particular story, but it probably does have certain limitations.

Thanks Maria - well, the Shopoholic series by Kinsella ran and ran - but agreed, i think you need to forward plan, to a degree, to get that much out of one character.

It's certainly easier starting the second book though, if you already know the MC well!

An interesting post, Sam. I'm working on the third novel in a series (I didn't know it was a series when I finished the first book!) and I have that same dilemma of how much backstory to include, so that the book is a standalone book and a development for the returning characters. Tricky!

An interesting post, Sam. I'm working on the third novel in a series (I didn't know it was a series when I finished the first book!) and I have that same dilemma of how much backstory to include, so that the book is a standalone book and a development for the returning characters. Tricky!

It is tricky, isn't it Derek? And if possible i think you'd need someone who's read the first to tell you what they thought. One thing i've learnt over the years is my idea of what the reader needs to know is usually wrong! Usually, i don't give them enough information.

Just to say too right, Derek, i am always learning about how much information to pass on to the reader. Usually i don't think i give them enough...